Ms. Matheson has significant employment and labor law experience in private practice and as a Director of Legal Affairs for America West Airlines and US Airways. Immediately following law school, Ms. Matheson served for two years as a law clerk for the Hon. Kathryn H. Vratil, U.S. District Court of the District of Kansas. In her capacity as Director of Legal Affairs for the airline, Ms. Matheson both defended and managed employment litigation across the United States. She has handled more than 200 grievance and arbitration hearings with the Airline Pilots Association, the Association of Flight Attendants, Communications Workers of America, the International Brotherhood of Teamsters, the International Association of Machinists and Aerospace Workers and the Office and Professional Employees International Union. 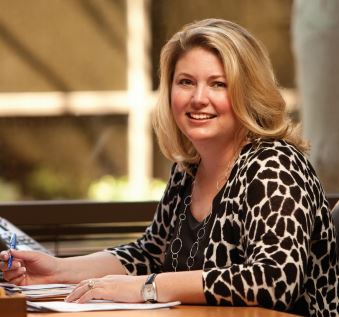 Ms. Matheson has also tried jury trials in both Arizona state and federal courts, and argued appeals before the U.S. Courts of Appeal for the Ninth and D.C. Circuits. Prior to forming Matheson & Matheson, P.L.C., she was a shareholder with the Phoenix based law firm Gallagher & Kennedy, P.A. Ms. Matheson is also AV Peer Review Rated* by Martindale Hubbell.

I contacted Ms. Matheson regarding a separation agreement I was given to sign after a surprising termination. She was very thorough, went over all of the legal language in the agreement so I understood and could then decide whether to accept with my signature. She also explored all avenues of wrongful termination and explained AZ….